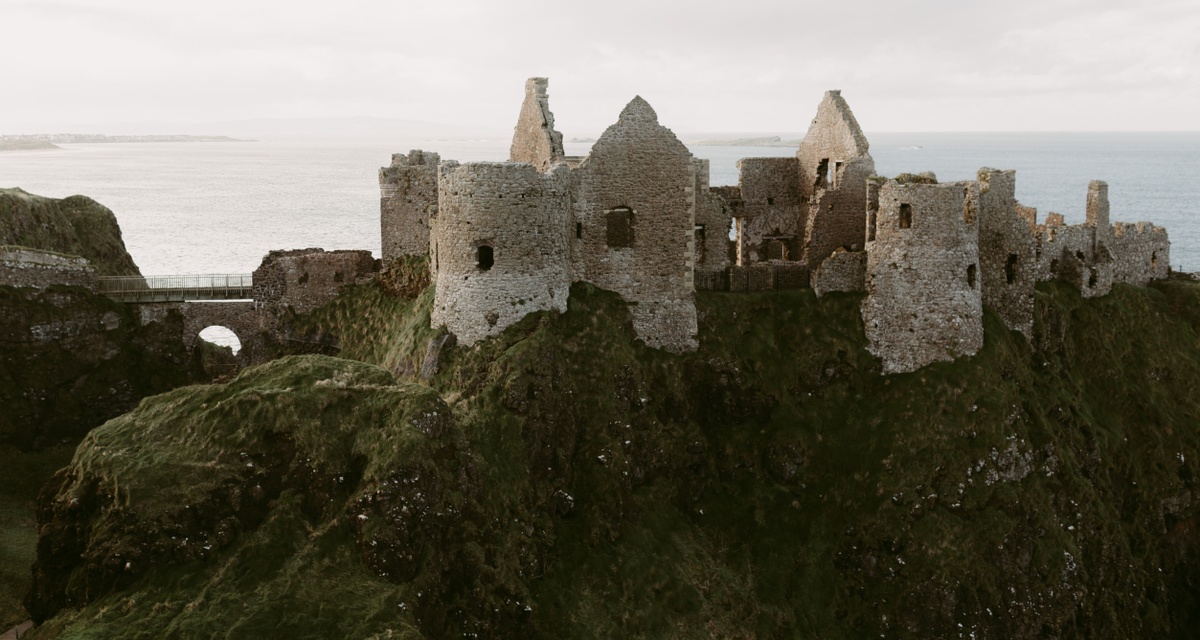 Bear Markets last on average about 1.3 years. The average decline is 40%.

What happens after a Bear Market? One year later, the average return is 48%. Two years later, it is 68%.

Bear Markets are part of the investment process and are normal market functions.

We are experiencing a Bear Market. In my career, I have been through seven. Each time I made more money after the bear than during the bull.

Markets go up 77% of the time. Just remember, at the bottom of 2008, the S&P hit 667. It is now 3,600. So don’t fear the bear. Take advantage of prices that are generational bottoms. I have made money at the top, but I have made a lot of money buying at the bottom.