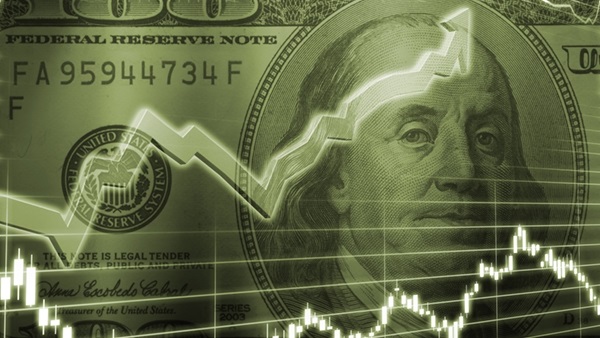 Q3 Wrap up! What Lies Ahead for the Rest of the Year?

The third quarter of 2021 is officially in the books and, while it was punctuated by heightened volatility in the final days of trading, the S&P 500 managed to eke out a gain for the quarter. According to The Stock Trader’s Almanac, “September is when leaves and stocks tend to fall, on Wall Street, it’s the worst month of all.” This year, September lived up to its unfavorable reputation. The S&P 500 was down just under 5% for the month, marking its worst monthly performance since March 2020 and erasing the bulk of the progress it made in July and August. The S&P ended the quarter up just 0.23%, while the Nasdaq and Dow Jones Industrial Average were down -0.38% and -1.91%, respectively.

After declining throughout most of the summer, US Treasury yields rose rapidly in the final days of September. The rise in yields followed the Federal Reserve’s September meeting and comments from Fed officials that they expect tapering of the central bank’s asset purchases to begin in November. Despite the swift rise at the end of September, yields ended the quarter not far from where they began it and remain below the peaks they reached in the first quarter of the year.

As we head into the final stretch of the year, we continue to monitor closely for any shifts in the market landscape. Domestic equities and commodities remain first and second, respectively, in the relative strength asset class rankings of our Dynamic Level Investing (DALI) tool. Meanwhile, from a sector perspective, market leadership resides in consumer cyclicals and technology. DALI provides us with a heat map of where relative strength (and weakness) resides across and within asset classes.

From a historical perspective, there is reason to hope that October might offer a more constructive environment than September. While many investors have a decidedly negative outlook on September, they tend to have more of a mixed view of October. It is true that some of the more notorious meltdowns of the S&P 500 have occurred, or at least escalated, in October; including 1978 (-9%), 1987 (-22%), and 2008 (-17%) and some of the largest one-day market declines, including Black Monday (1987) and Black Tuesday (1929), also occurred in October.

However, the S&P 500 has had more double-digit gains in October than it has double-digit losses since 1950. In fact, October is often referred to as the "bear killer," as its end ushers in the beginning of the seasonally strong six months of the year. Even with the large declines that have occurred in October, the S&P gained an average of just over 0.75% during the month from 1950 through 2020.

If you have any questions about your portfolio or you would like to become more familiar with my investment process and the tools I use to identify market leadership across and within asset classes, please don’t hesitate to contact me.

P.S.  If you think this type of information would be beneficial to anyone you know, please share this communication with them.